High-performance computing that employs commercial off-the-shelf components offers an alternative path to increasing the computational capability of safety-critical applications. Despite their potential in a number of domains, use of these systems is limited due to the lack of certified, reliable hardware platforms. The EU funded SELENE project aims to change this by proposing a safety-critical cognitive computing platform with self-aware and self-adaptive capabilities. Cobham Gaisler's NOEL-V processor implementing the RISC-V instruction set architecture is used in the project.

Read more on the project page.

The first ESA S-class mission CHEOPS, which stands for CHaracterising ExOPlanet Satellite, recently lifted off on a Soyuz rocket from Europe's spaceport in Kourou. The satellite contains one payload, a 32 cm diameter on-axis telescope. The Data Processing Unit (DPU) within the Back-End Electronics (BEE) of the telescope was built by the Space Research Institute (Institut für Weltraumforschung, IWF) of the Austrian Academy of Sciences in Graz, Austria. The DPU is based on the Radiation-Hardened GR712RC LEON3FT Dual-Core Microprocessor. 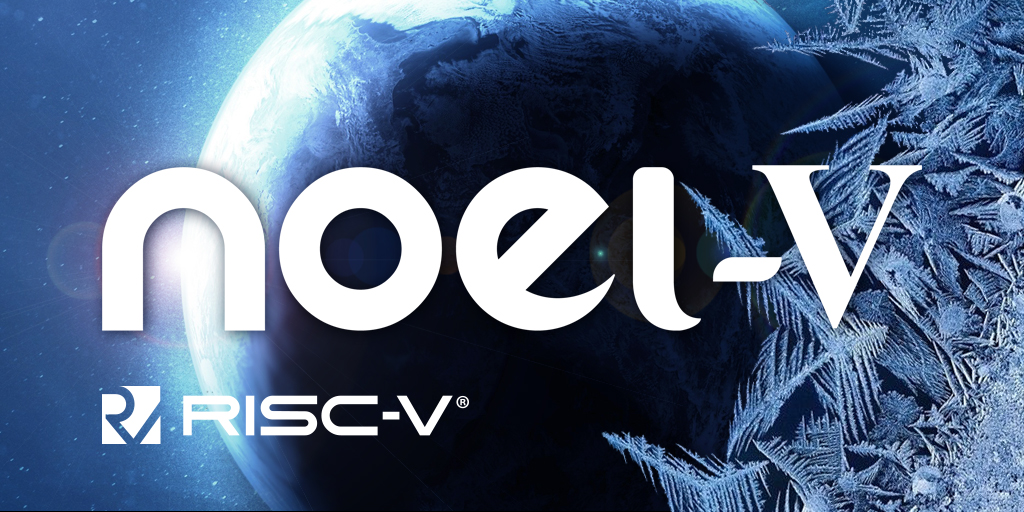 Cobham Gaisler has announced  at the RISC-V Summit in San Jose, California, that it will release a new line of processor Intellectual Property (IP) cores that implements the RISC-V instruction set architecture (ISA). The NOEL-V processor IP core, the first product in the family, will be made available on 25 December for download into Xilinx’ Kintex UltraSCALE FPGAs. 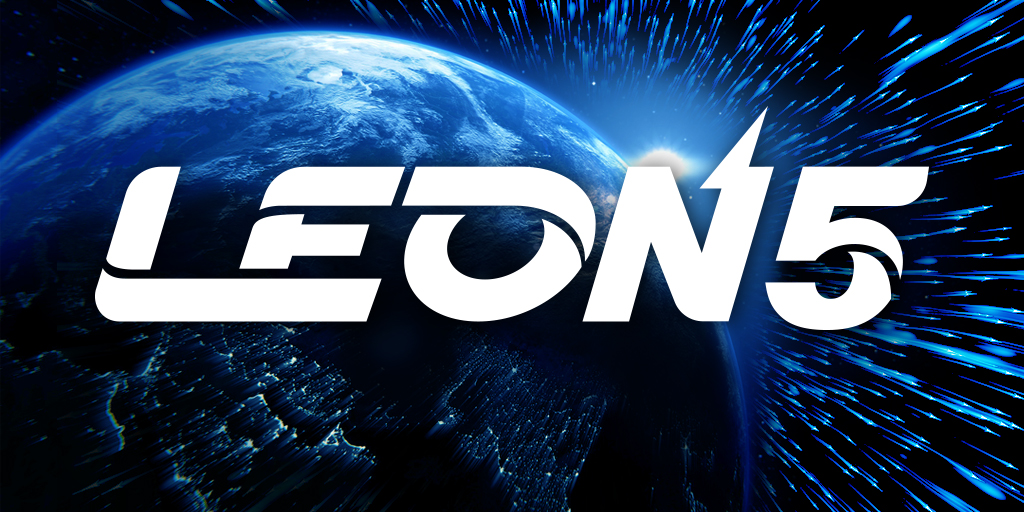 Cobham Gaisler has announced at the 12th Annual Workshop on Spacecraft Flight Software, at NASA Marshall Space Flight Center, that it will release a new processor Intellectual Property (IP) core based on the SPARC instruction set architecture (ISA). The new LEON5 processor IP core, which succeeds the previous LEON4 processor, will be made available on 25 December for download into Xilinx’ Kintex UltraSCALE FPGAs.

Launched on 1 October 2019, the European Innovation Action De-RISC is preparing a full hardware-software platform based on RISC-V for the space and aviation market.Combining a multicore system-on-chip by leading space solutions provider Cobham Gaisler with fentISS’ space-qualified XtratuM hypervisor, De-RISC will create a market-ready platform to power future space and aeronautical applications with made-in-Europe technology. 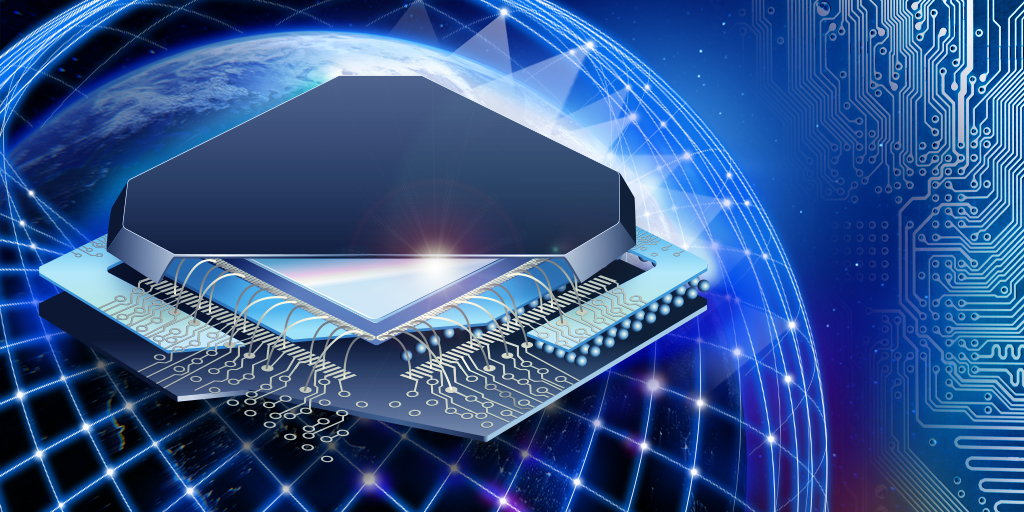 Cobham Gaisler has announced that they have successfully negotiated a contract with the European Space Agency (ESA) leading to the development and validation of its GR740 Quad-Core LEON4FT Microprocessor in an Organic Package. Cobham Gaisler will lead this joint development effort with semiconductor supplier STMicroelectronics (NYSE: STM) and Synergie Cad PSC (France). This development will help meet market demand for high reliability, low cost components for large constellations and new space applications.
Read the full press release. 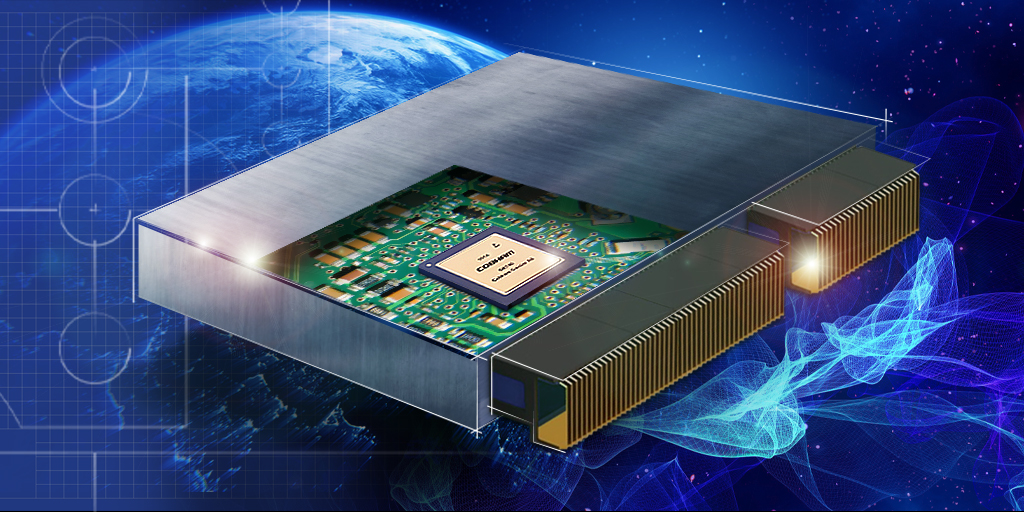 Cobham Gaisler has announced it is leading a consortium for a new development contract from the European Space Agency (ESA). Cobham Gaisler and RUAG Space, both located in Gothenburg, Sweden, with specification input from Airbus Defense and Space, Thales Alenia Space and OHB Systems, will together design a reference design and basic software for a single board computer (SBC) based on the GR740 Quad-Core LEON4FT Microprocessor.
Read the full press release. 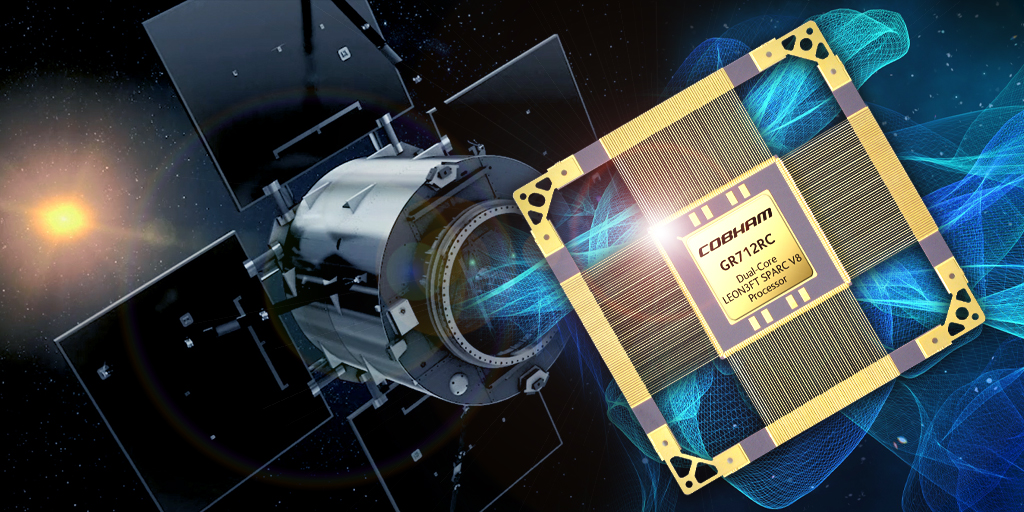 The GR740 User Day will take place in the Erasmus Auditorium at ESTEC, Noordwijk, and is free of charge and will be open to the public.

The presentations are available on-line.

ESA contract for High-Performance Compute Board

A development contract has been awarded from ESA to a Cobham Gaisler lead consortium that will result in the design of an accelerator board suitable for Computer Vision (CV) and Artificial Intelligence (AI) applications for in-orbit space use.
Read the full press release. 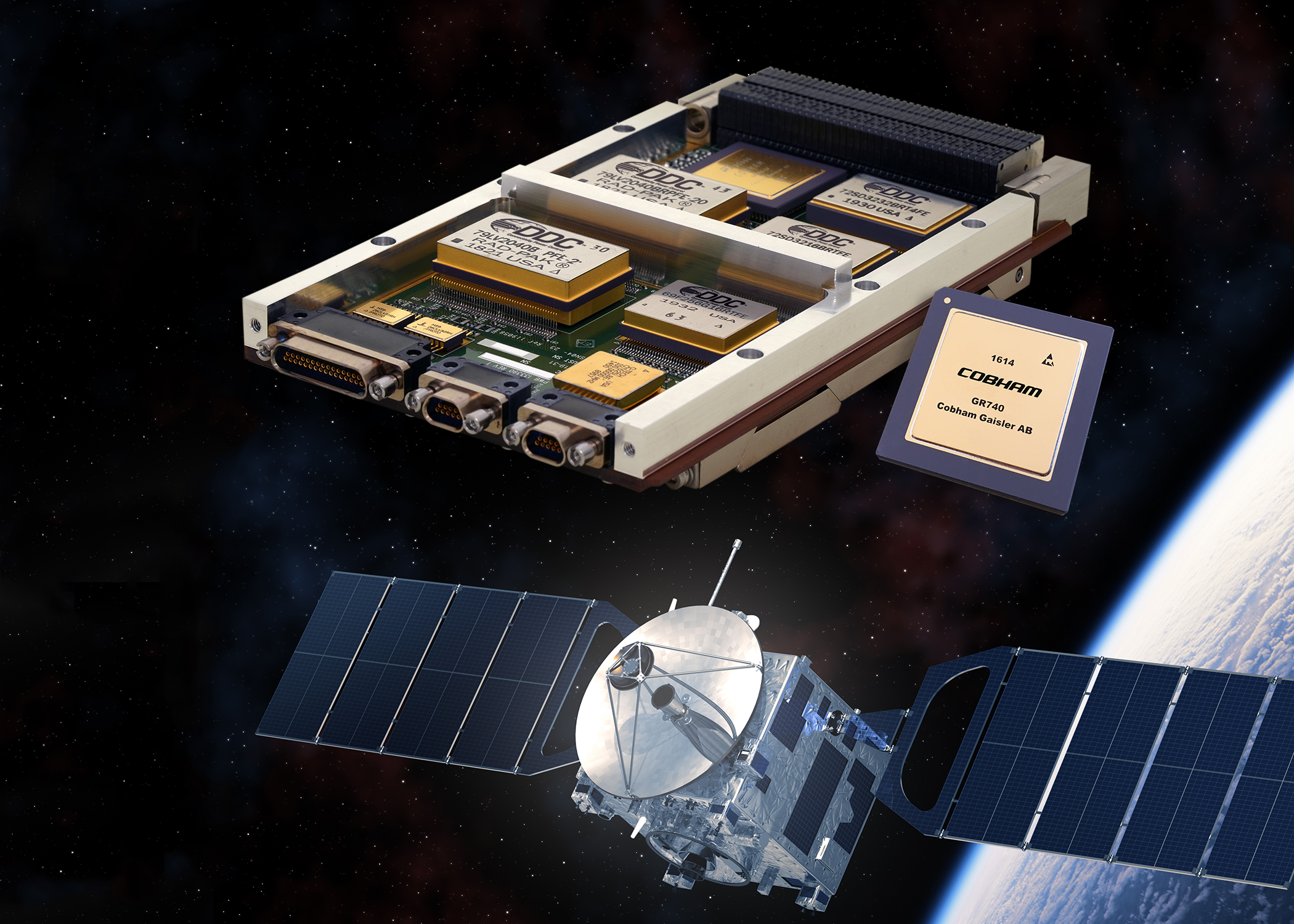 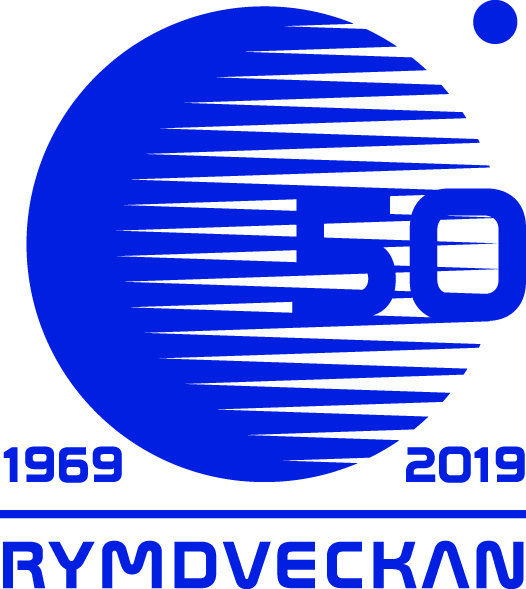 Cobham Gaisler will participate in Rymdveckan, or "Space Week" that will be held in Gothenburg, Sweden, between 14th and 22nd of September. Read the full details of our engagement. 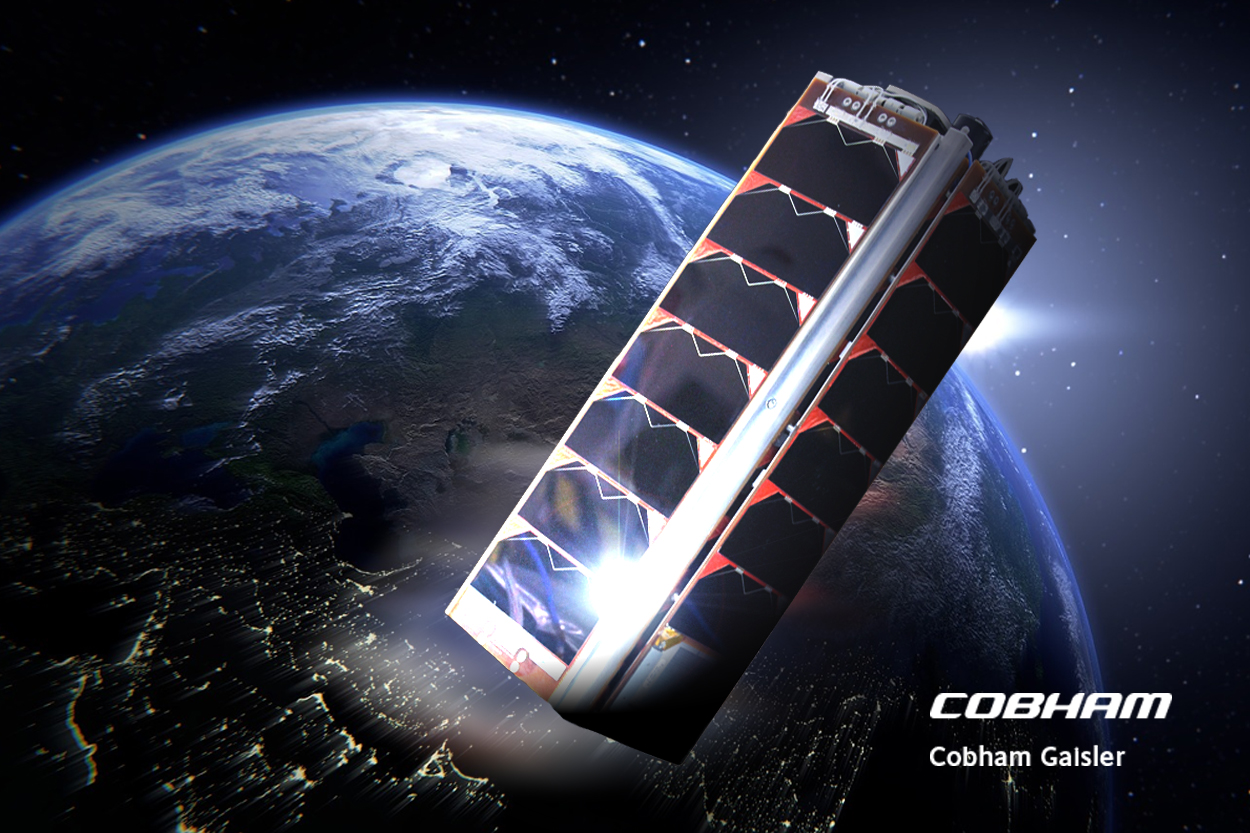 Cobham Gaisler has announced that is has recently been accepted as a Gold-Level Member of the RISC-V Foundation and intends to release products based on the RISC-V ISA in parallel with the further development of its LEON SPARC processor based products. The initial RISC-V product will be a RV64GC compliant processor Intellectual Property (IP) core written in VHDL. Read the full press release.