We are a world leader in embedded computer systems for harsh environments, with footprints in many parts of the solar system.

We provide the full ecosystem to support digital hardware design for mission critical System-on-a-Chip solutions. The IP cores and development tools support processors based on the SPARC and RISC-V architectures. In addition to this, a number of standard components are available.

The NOEL-V is a synthesizable VHDL model of a processor that implements the open RISC-V architecture from the RISC-V International organization.

This is the first released model in the RISC-V product line of processors. Seven different configurations are now available for NOEL-V, ranging from a tiny 32-bit version to a 64-bit high performance version. NOEL-V complements the LEON line of processors. 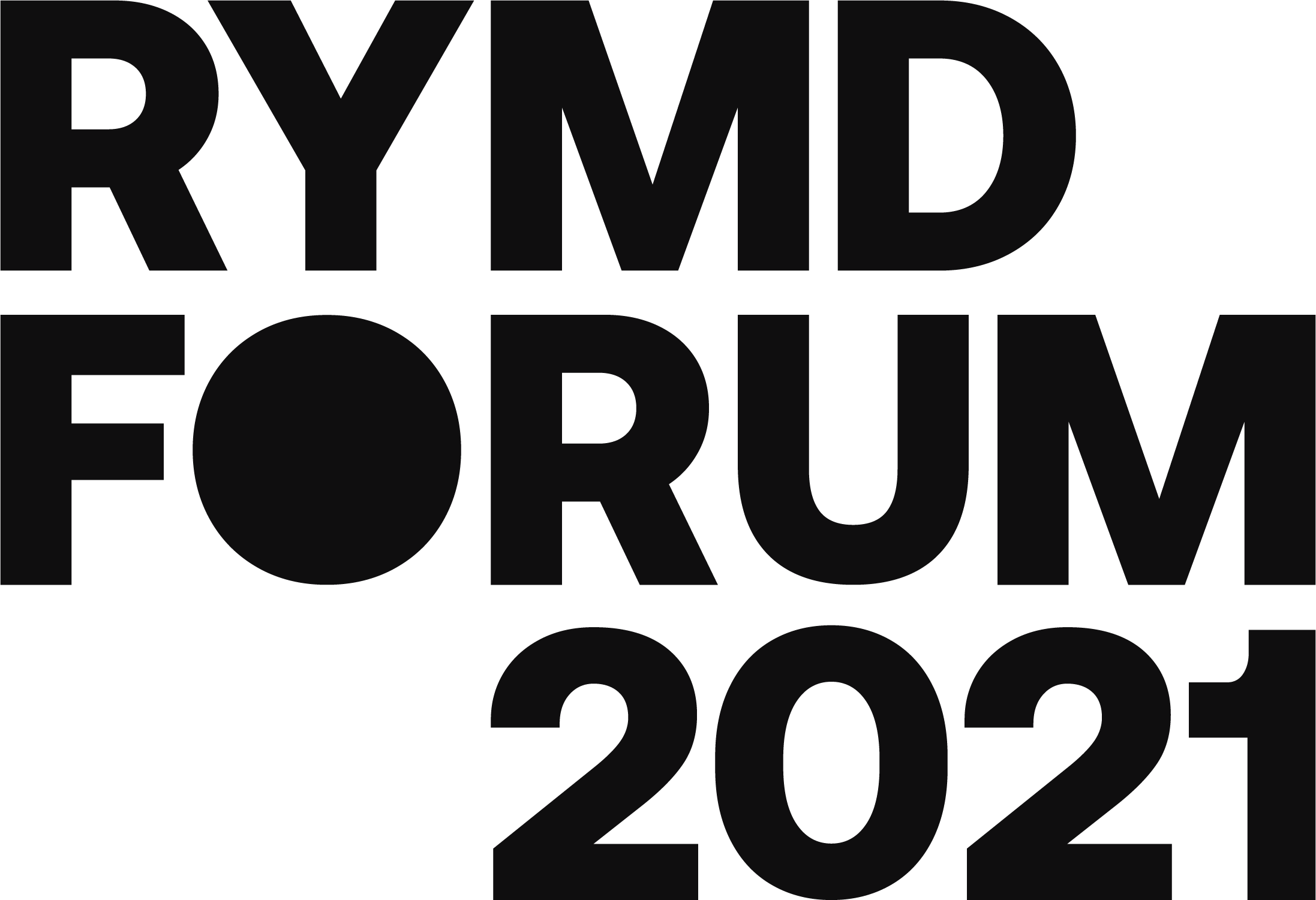 The Rymdforum 2021 conference (the Swedish biennial space forum) will present news, explore trends, and open for dialogue and discussions related to space activities. The conference will take place in Gothenburg, 10-12 October 2021. Together with the Chalmers Technical University and the City of Gothenburg, we will be arranging the conference. Follow the progress of the conference on social media and on the conference web site.

Get updates via e-mail

Please use this form to sign up for our Newsletter. 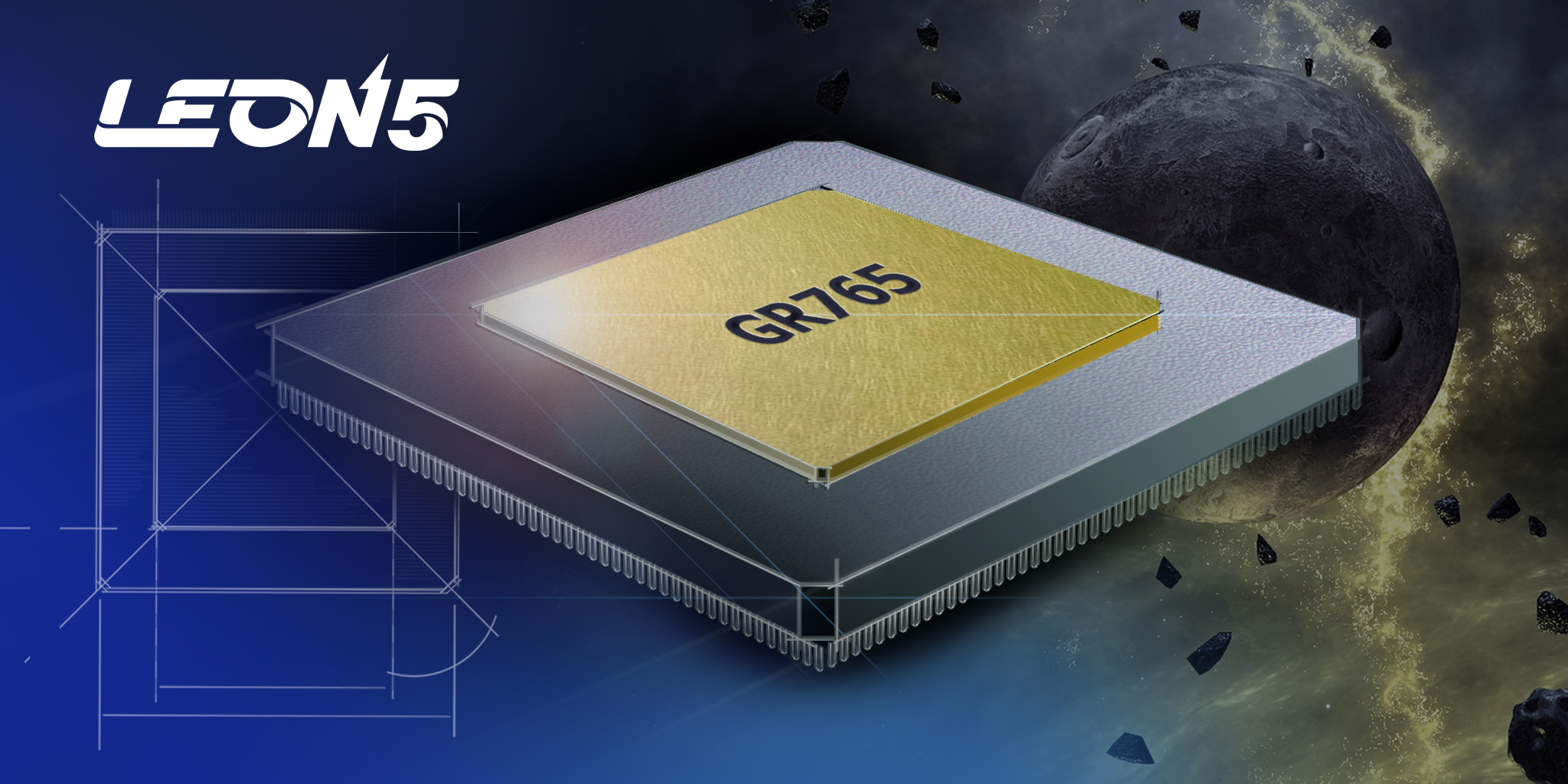 As a leader in advanced mission-critical electronics, we announced today that we have received a contract from the European Space Agency (ESA) to fund the first phase to develop a new advanced processor for space applications. Developed in Sweden and based on the popular LEON5FT Fault Tolerant Processor Core, the GR765 Microprocessor meets market demand for high-performing processors, offering a higher level of integration with more functionality on the chip to reduce weight and keep power consumption low. 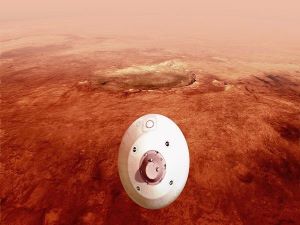 We have processor alsos onboard UAE’ HOPE spacecraft in orbit around the Red Planet, as well as it’s bigger brother GR712RC LEON3FT dual-core microprocessor on ESA’s ExoMars Trace Gas Orbiter, which will relay data back from Perseverance.

We have proudly announced from the RISC-V Summit that its new NOEL-V processor model is in use by daiteq’s European Space Agency (ESA) research activity, “Evaluation and Instruction Set Extension of a RISC-V Soft Core for Space".

We have proudly announced at the RISC-V Summit the availability of Wind River’s real-time operating system VxWorks for the NOEL-V processor IP core.

For more than 15 years, the partnership has provided customers with VxWorks for the fault tolerant LEON3FT and LEON4FT processor families and other space-grade microprocessors. Wind River recently introduced RISC-V support in Simics and VxWorks, for which the NOEL-V BSP has been developed. Now we can together with Wind River strengthen the partnership to include RISC-V and NOEL-V.

Deepened Collaboration around RISC-V with fentISS

We have proudly announced at the RISC-V Summit that fent Innovative Software Solutions (fentISS), a developer of software solutions specifically designed for critical real-time embedded partitioned systems, has agreed to mutually promote flagship products NOEL-V and LEON5 processors and the XtratuM Next Generation (XNG) hypervisor.

We have proudly announced at the RISC-V Summit that two of its new processor models are now available for Microchip’s PolarFire FPGA devices. The LEON5 SPARC V8 32-bit processor is a continuation of the successful LEON line of processor models primarily used within space applications. The NOEL-V is now also released in a 32-bit version as part of the processor product line that implements the open instruction set architecture from RISC-V International.

As RISC-V international members, we have together with SYSGO have announced a collaboration to deliver SYSGO's hypervisor-based real-time operating system, PikeOS, ported onto our IP cores NOEL-V and LEON.